Unchanged in 3 years, #Bahrain remains what always was: a US-backed dictatorship ruled by a king

Muted reaction to Bahrain crackdown on pro-democracy activists is in stark contrast to those regarding Syria and Libya.

Yesterday I had a quick meeting with Mohamed ElBaradei in Sao Paulo. 🙂 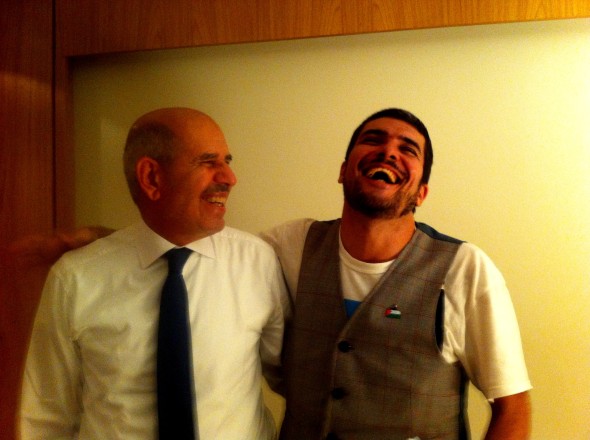 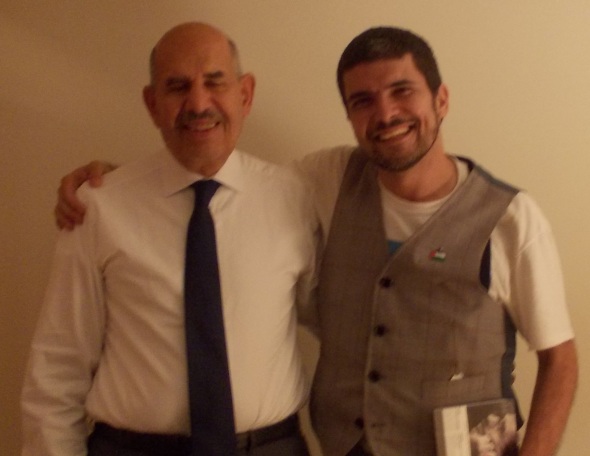 Our meeting has inspired me 🙂 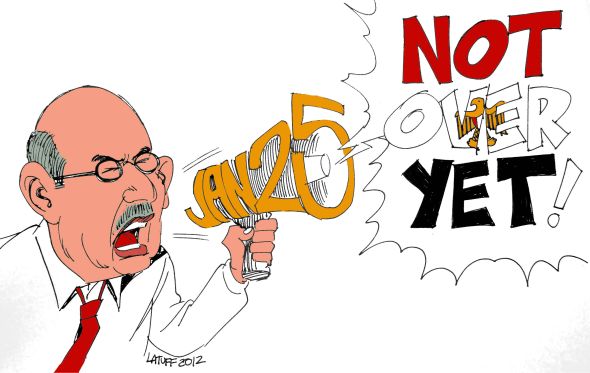 Saudi Arabia, the world’s biggest oil exporter and a key U.S. ally, has largely escaped the kind of protests that have toppled four Arab heads of state since last year http://mobile.reuters.com/article/idUSBRE8670GH20120708?irpc=932

(Reuters) A demonstrator stands in silence for the second anniversary of the death of Egyptian Khaled Said over the Qasr El Nile bridge in Cairo June 6, 2012. Said, 28, was beaten to death by police in Alexandria in June 2010 with his body barely recognisable after he posted a video showing police officers sharing the spoils of a drugs bust, according to his family. The act of brutality galvanised further protests, in particular, the anti-torture Facebook page “We are Khaled Said”. The page helped crystallize Egypt’s political movement which eventually toppled the regime of President Hosni Mubarak. The sign reads “Executed from he who has killed me (mubarak)”. 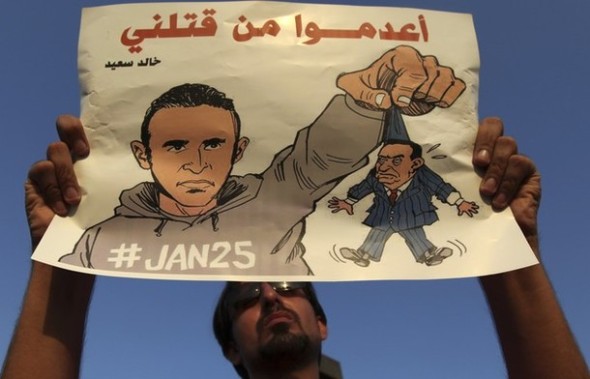 My Muslims and Christians united for Egypt cartoon  (2011) featured in today’s edition of Kuwait newspaper Annahar. 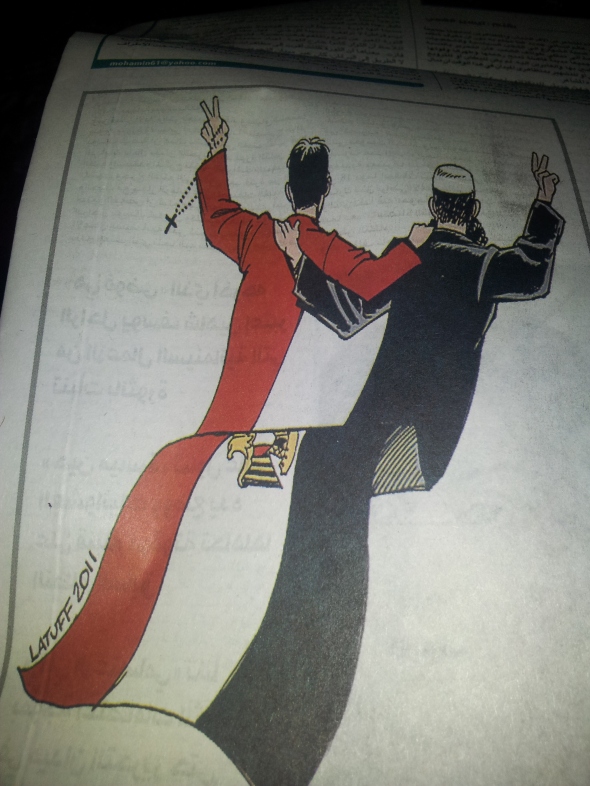 Protesters marching to Tahrir Square, holding banners and my “No SCAF” cartoon. Thousands gather in Cairo yesterday to mark one year of the revolution that toppled dictator Hosni Mubarak.

This shot was made by Gigi Ibrahim and published in her Flickr gallery.