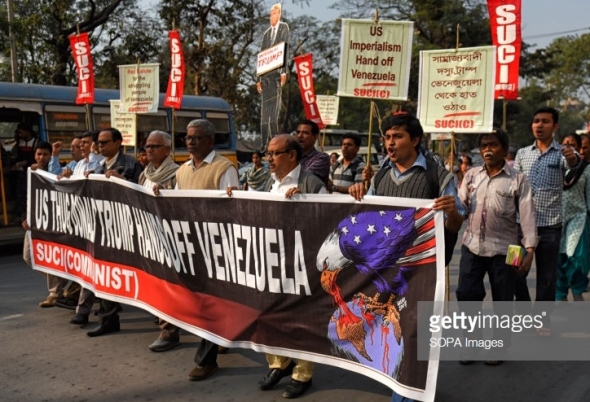 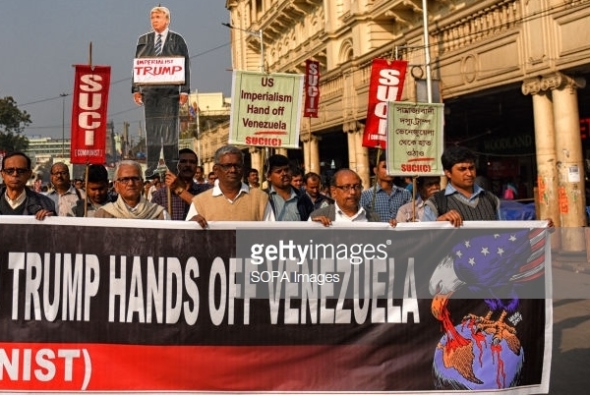 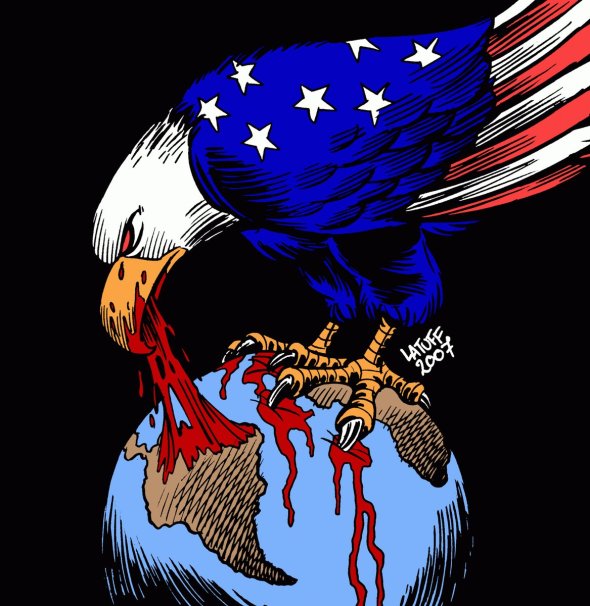 Impressive collage of my cartoons in a banner during protest in Port Said, #Egypt

Egyptian protesters hold a banner reading ‘Port Said is innocent, this is a dirty conspiracy’ and depicting military ruler Field Marshal Hussein Tantawi (C) splitting Egypt  in half as they march during a protest in the coastal city of Port Said on February 3, 2012. Anger against the ruling military boiled over across Egypt amid fury at the deaths of 74 people in football-related violence. (Getty Images) 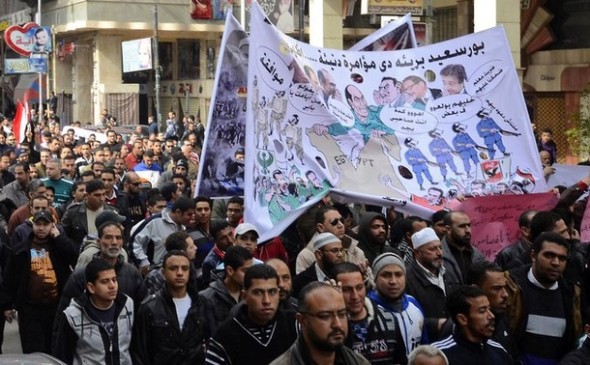