#Nakba70, The Catastrophe is NOT over!

Cartoons via mondoweiss and mintpressnews 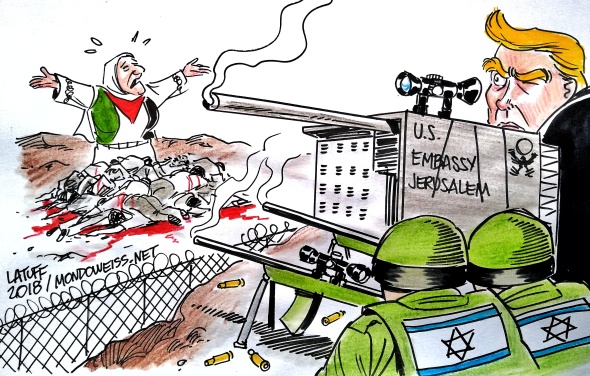 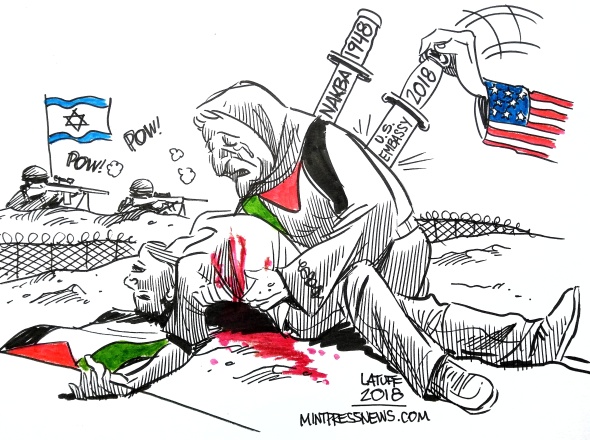 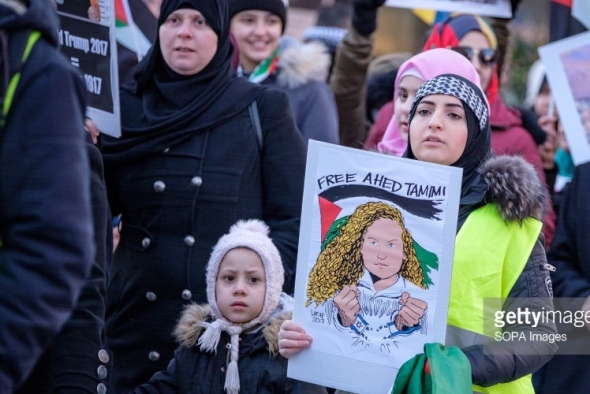 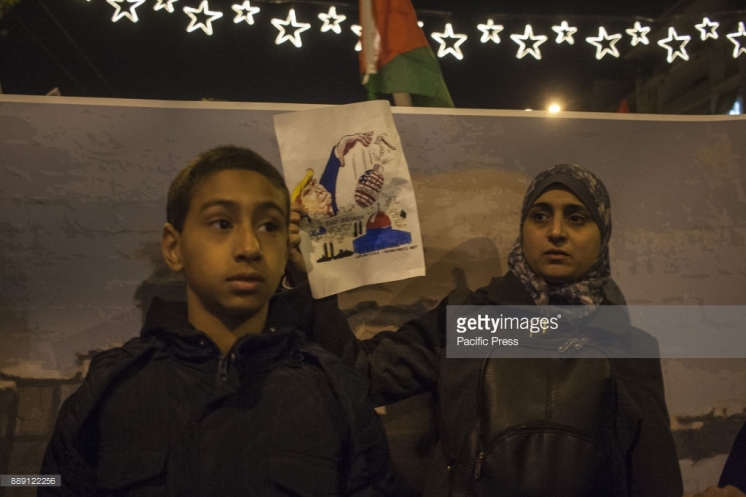 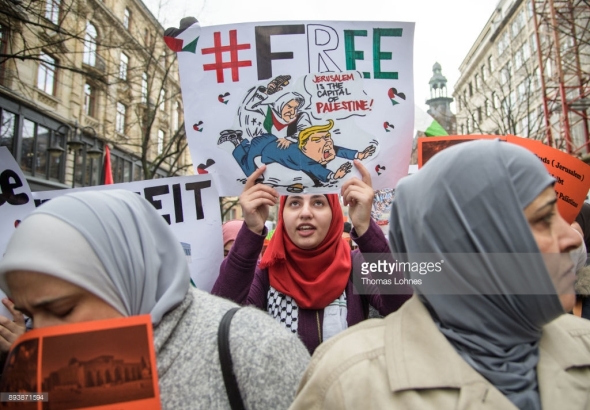 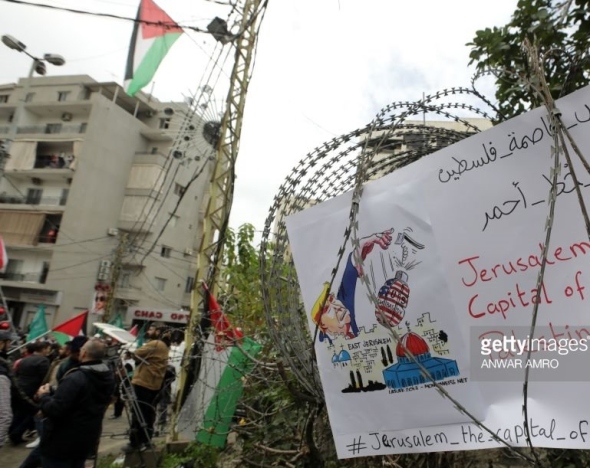 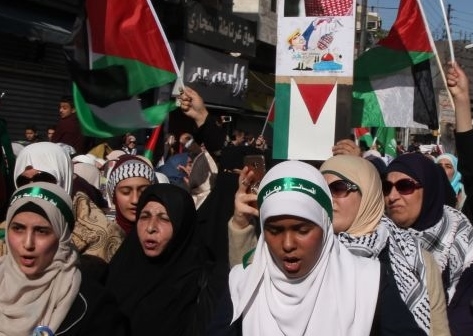 Mother #Palestine to teach a lesson to Trump about #Jerusalem