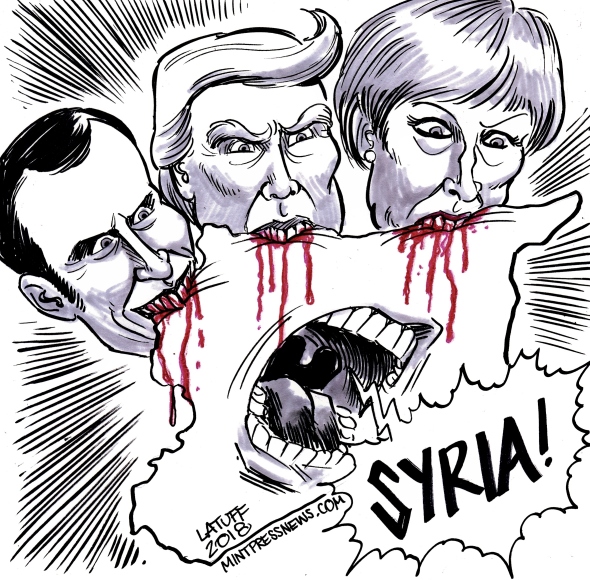 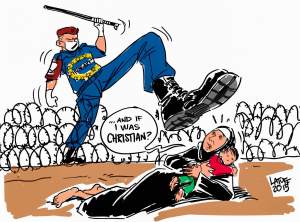 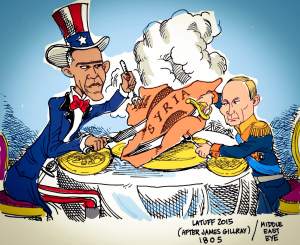 #Cartoon – The siege of Palestinian refugee camp of #Yarmouk in #Syria